Do you watch the Big Bang Theory?   It is one of Beau's favorite and he never misses a show, and has probably viewed the reruns several dozens times each.   I like the show as well, but my TV style is more of a listener, versus an actual watcher.  (Why ... well, because I spend so much time working on these patterns !).    But, let me get back into focus here! 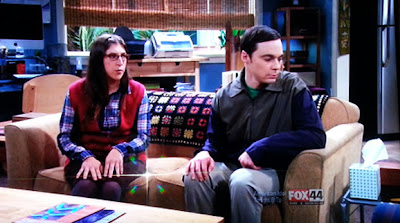 The other night, Beau was watching one of the reruns when I happened to look up.  The scene was one where Amy Farrah Fowler and Sheldon are sitting on the couch in her apartment.   It was the afghan, really, that caught my eye.   "Stop", I said to Beau, "Back up and Pause".   I climbed up, got the camera, and he patiently moved forward and backward, pausing, upon request, until we had this picture. 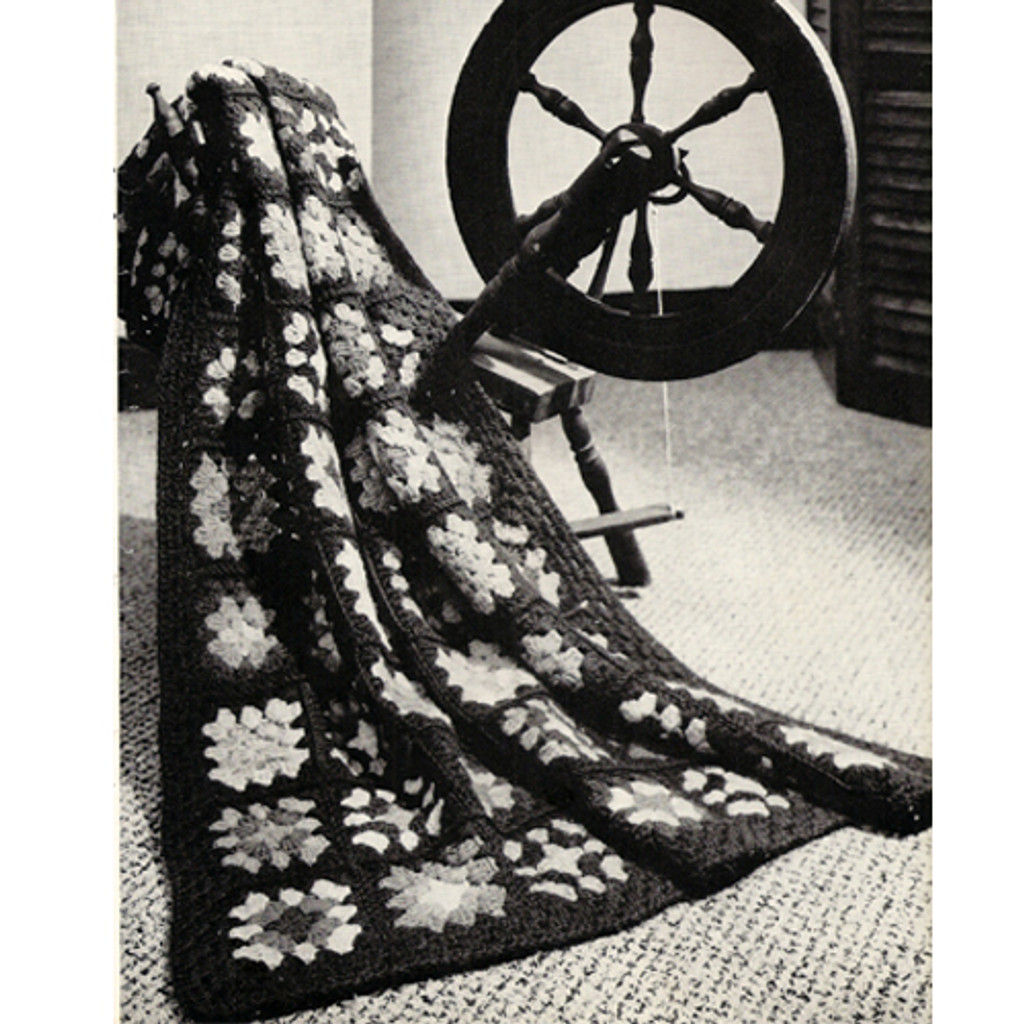 It was the afghan that had caught my attention.   (I know, blurry picture -- pixels only expand so far).

I was sure I knew afghan ... um, well the pattern anyway.  So, I headed over to the shop and started browsing until I found it.

Mystery solved; now I'll go back to work.  Thanks for dropping by.