I would venture a guess that the standard bread basket has been around thousands of years.   Out of curiosity, I did a couple Google searches to see if there was any history out there ... and, not much.   I suppose it was such a basic concept (something to hold the sharing of bread), that no history was required.  Several slight references to the bread basket itself, and then the rest talking about midwestern United States being referred to as the bread basket of the country.   I'll  have to suffice that it was probably in use B.C.

In early stages of table decoration, the bread basket would have been adorned with a simply cloth.  Entering into the 1930's and beyond, with the growing interest in doilies and handwork designs continued to explode, a variety of crochet patterns entered our lives.    Here are four patterns that I've processed (so far) for my shop. 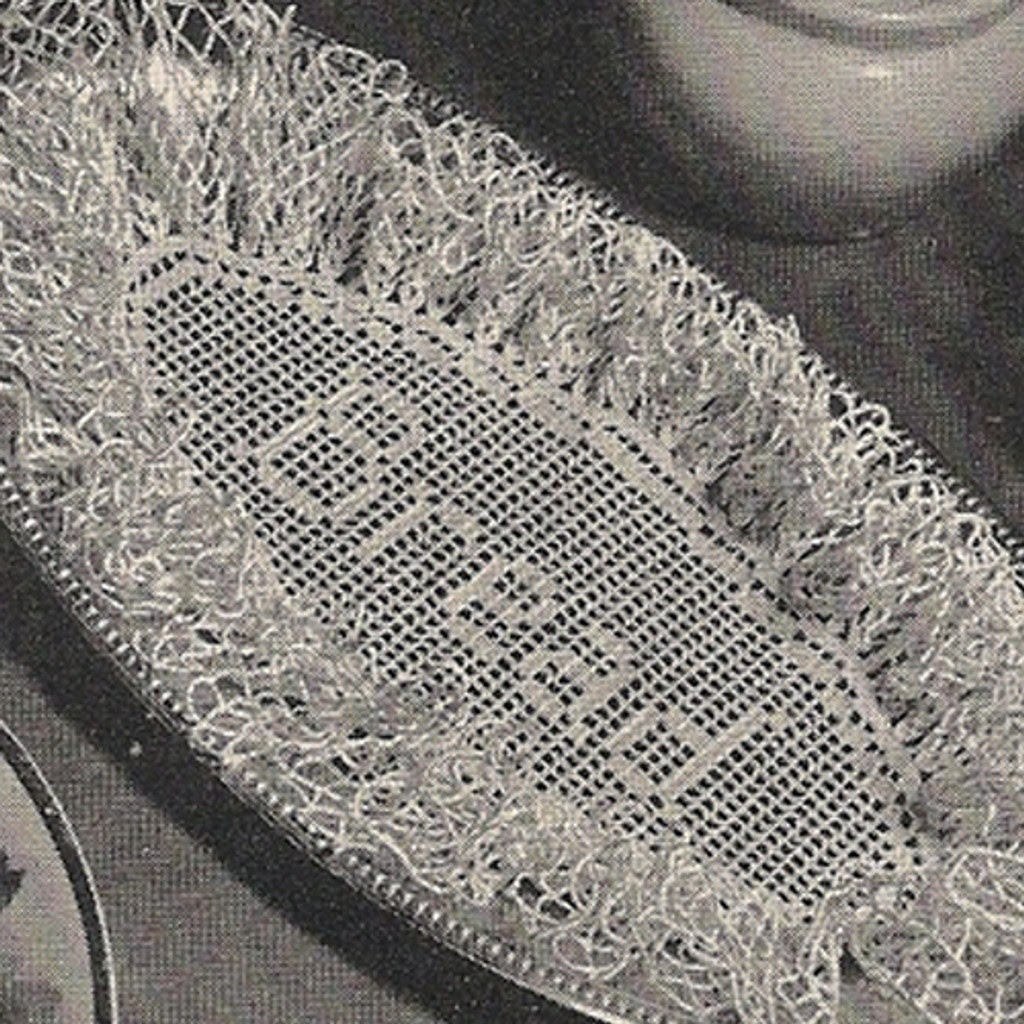 Service Frills - Filet Crochet Base with tall ruffled border from 1939 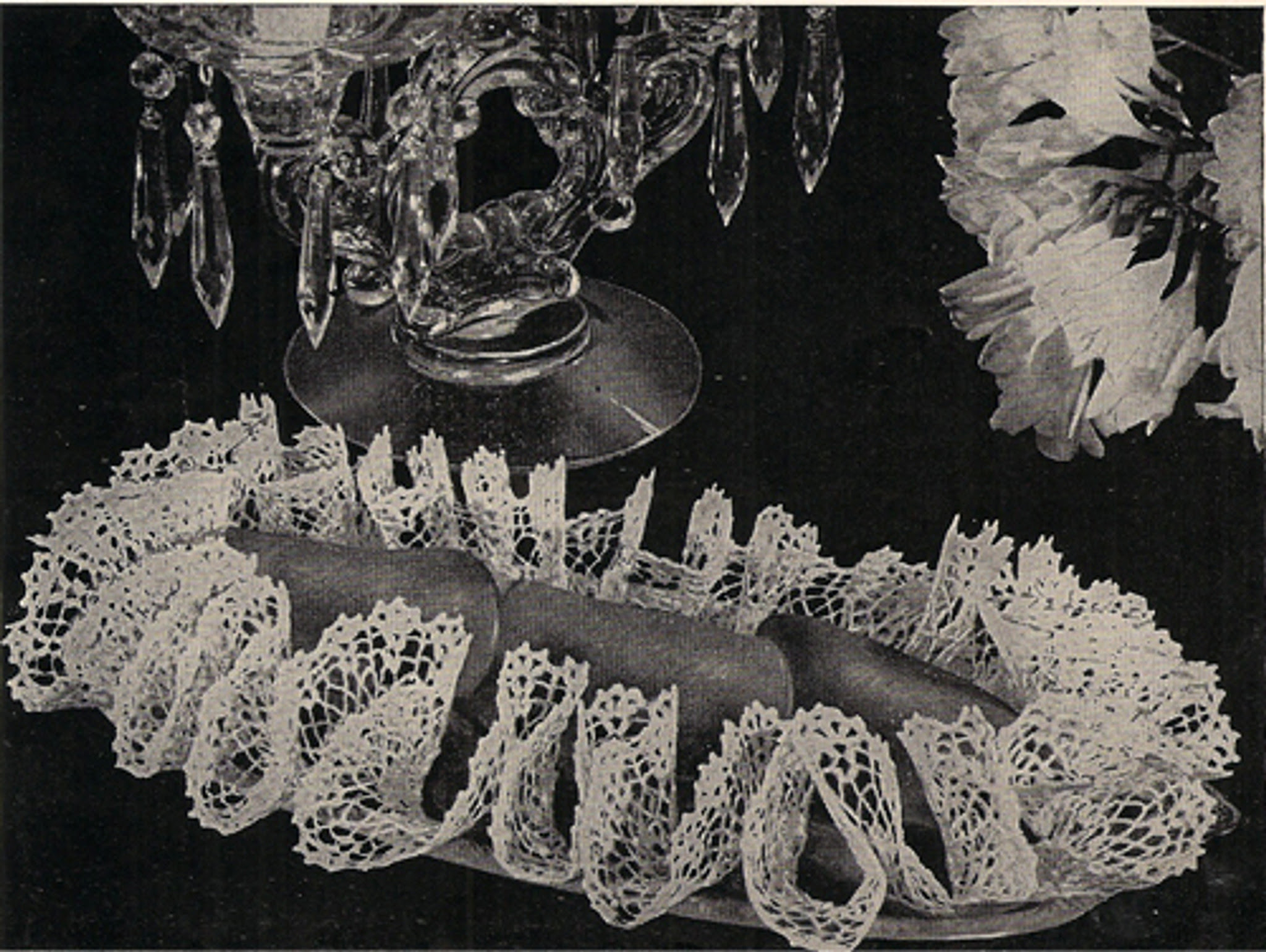 Ruffled Bread Doily - This one has a oval base, with tall ruffles - 1940s.   The pattern is available as a Free Download in the shop. 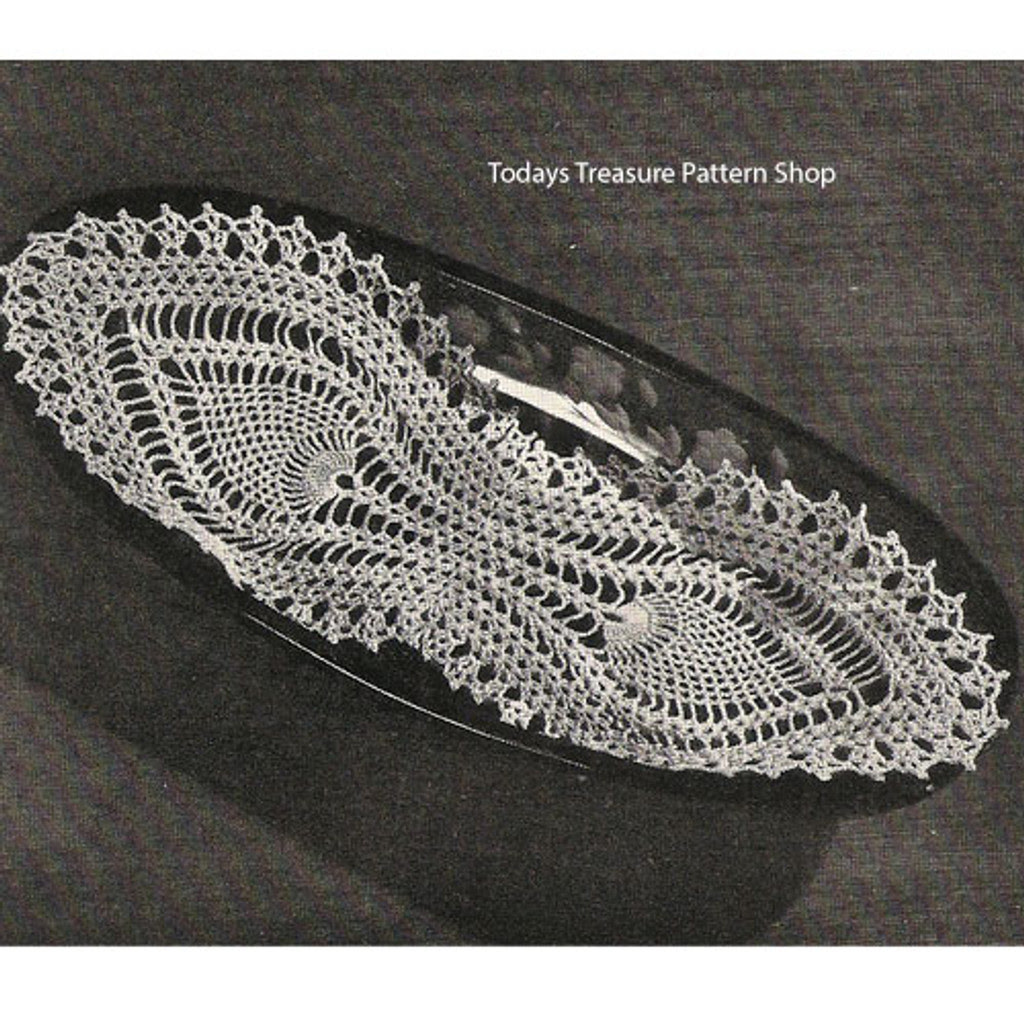 Pineapple Bread Basket - For those who just love the Pineapple motif. 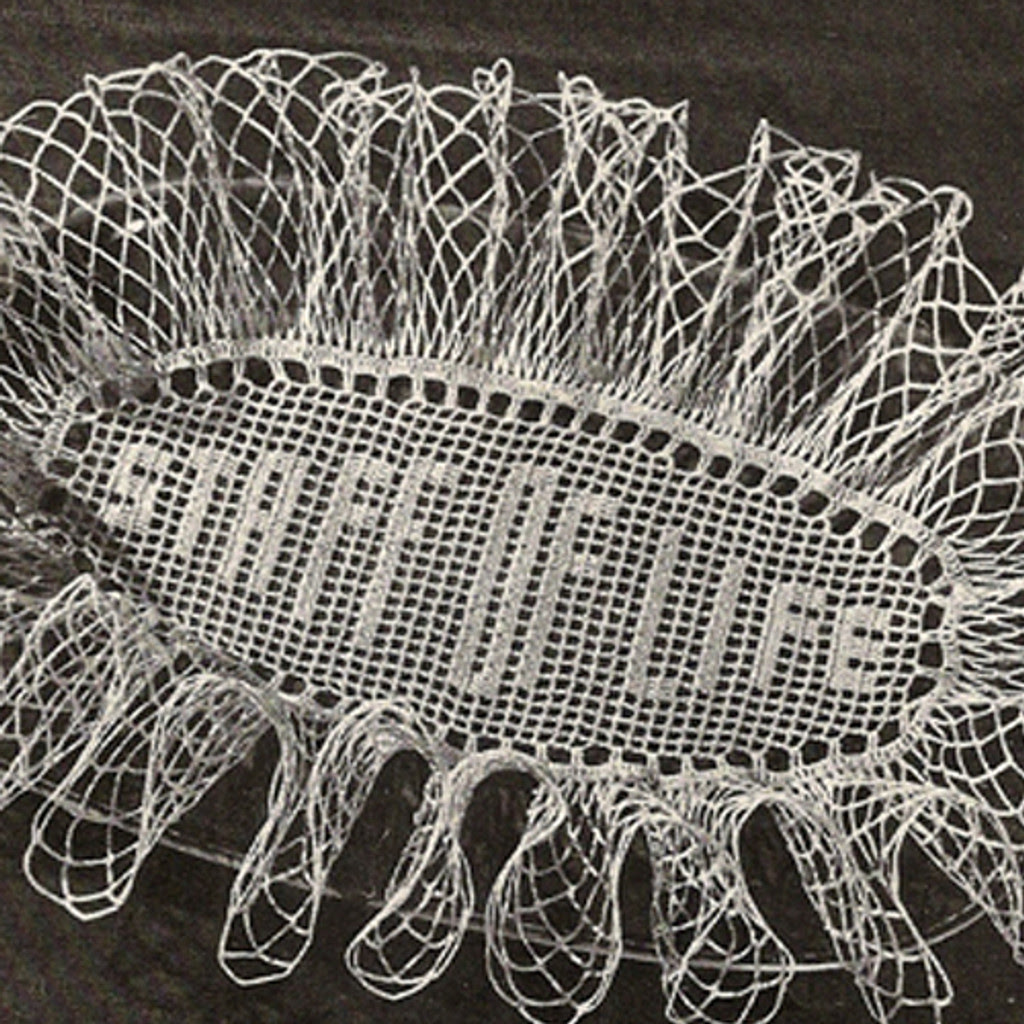 Staff of Life - Another filet crochet selection with just the right amount of ruffle.


For apparent reasons, the designs have a tendency towards the large ruffles.  It's easy to picture the basket full of bread surrounded by these pretty ruffles.

Now, I've yet to sell a single bread basket doily pattern, however, as I come across them, I'll continue to process and put in the shop.   Curiosity calls, you know ... just how many different vintage pattern designs are there?

Thanks for dropping by,
Lorrie